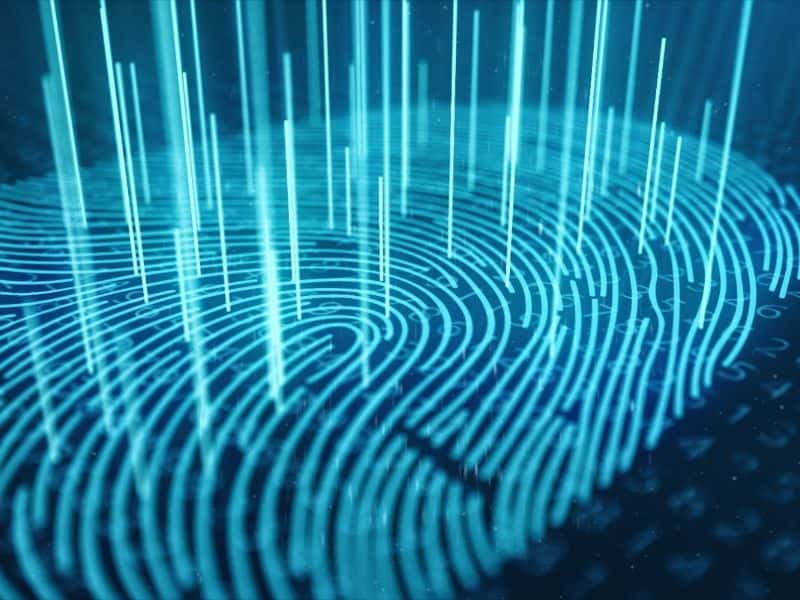 The publication of the Human Genome Project back in 2001 paved the way for cutting-edge technological improvements to generate data, in just a few days.

The idea of genetic testing has then become slowly become widespread, from the confines of the laboratory to people’s lives like the 23andME test that can provide substantial information regarding a person’s family tree, ancestry, and people from different generations, unknown relatives connected in that family tree.

The question, however, remains: Is DNA fingerprinting completely safe and ethical? To what extent do government offices and health institutions use individual DNA information? How safe are the methods used in DNA samples?

Amidst its promise to give valuable information, DNA fingerprinting has caused concerns related to breach of privacy among people who went through a DNA test. In criminal investigations, there is a question on whether DNA samples collected are solely used in identifying potential criminal suspects.

Genetic fingerprinting in establishing paternity runs the risk of being used among insurance companies. Some also argue that DNA profiling should be strictly conducted for judicial use in accredited laboratories to preserve civil liberties and privacy of individuals involved.

In a previous report, doubts concerning the accuracy of the technique and ethics of using the DNA fingerprinting method were aired in protests. In the 80s, DNA fingerprinting helped the police solved at least 100 criminal cases, but still defense lawyers would want to question the reliability of the company performing these tests.

Reports said that adequate quality control might not be realized as its statistics were based on faulty population genetics. The kind of records authorities keeps, the people allowed to get access to them, and the method of fingerprint analysis were big issues identified.

Genetic fingerprinting among convicted criminals was used for both identification and research, particularly searching for information on the common undesirable traits and diseases that criminals have.

However, experts defended that the science and methodology behind forensics DNA testing have been improving in recent years.

There may still be room for accidental contamination, misinterpretation of mixed samples, and mistaken interpretation, but courts are open to possible retrials of DNA tests. Legal professionals involved in the criminal justice system are also required to take proper education regarding forensic bio information to avoid misrepresented or flawed evidence.

Retrials are also needed assuming that mistakes and faulty judgments may happen among scientists, as well as jurors and other members of the court involved in a criminal case, heavily relying on DNA evidence.

The public, in general, is very cautious with their personal information more so with giving their genetic privacy as this may be used to discriminate them in case they have bad genetic traits.

This kind of information has serious repercussions as some insurance companies may use the DNA information (without their client’s permission) to deny them of the insurance coverage or some conditions stated in a signed insurance contract.

When you are getting a genetic test in your 30s, think again, as DNA results may hinder you from getting long-term care insurance later. This is how it happens.

The Federal Genetic Information Nondiscrimination Act may have protected the public from insurers asking for their DNA samples before making decisions on whether to sell the insurance and how much to charge them in the future.

Insurers are allowed to access a client’s medical records and health history in long-term-care insurance. The insurer will also ask the prospective client if they have undergone genetic testing in the past.

With some states following federal law, clients enjoy extra consumer protection concerning genetic testing and long-term care insurance. Long-term insurance applicants, meanwhile, may be relieved to know that the insurer cannot revoke or change in the policy, once they have been granted the application—no matter what medical information comes up later on.

David Korn of the American Association of Medical Colleges once said that the debate of genetic privacy has led to a ‘more confused and impassioned’ direction.

Edward Penhoet of the Chiron Corporation in Emeryville, California, once stressed the importance of a huge pool of DNA samples in identifying the tumor, saying that the availability of valuable data is useful in the production of treatments for tumors.

“The more information the better if you are trying to treat an individual patient but it seems to me that we are spending a lot of time creating barriers to the truly valuable aspects of this,” Penhoet reasoned.

Penhoet envisioned developing customize treatment when one reveals more DNA information that can be effective and more targeted in treating various types of diseases.

These days, personal genetic-testing kits have become more affordable. The DNA test kits may provide answers to questions of some individuals regarding their ancestry, but may also leave them with some frightening truth about their DNA.

One’s genetic information is a very sacred piece of information in that sending them to a testing company may open the possibility of a breach, and information may be used wrongfully.

“The key thing about your genetic data … it is uniquely yours. It identifies you, so if you are going to entrust it to a company, you should try to understand what the consequences are,” Jennifer King, director of consumer privacy at Stanford Law School’s Center for Internet and Society said in an interview.

In what ways do our personal, private results from DNA testing become at risk?

Hacking has been one of the most-feared crimes online, and surprisingly, this may happen to your DNA information once it is uploaded in the system. In a recent report, 92 million accounts from MyHeritage, a genealogy and DNA testing service, were leaked to a private server.

DNA testing companies may have promised not to share their customer’s DNA with any third party, but a customer can always opt-in to share their data for academic, nonprofit, and industry researches.

The risk will lie on the fact that these organizations can pass on data to their partners, which may have other unstated intentions for the DNA information.

Moreover, the law cannot promise to fully protect one’s DNA information as this matter is still unchartered territory. There are even instances when the law regulates the acquisition of DNA data if the individual is under subpoena.

DNA fingerprinting is one of the best innovations there is today. It can provide experts with relevant, helpful information about a person’s health, which can be used in the development of new medicines and cures.

It also helps track down criminals so crimes can be solved speedily. It can also provide answers to individuals having questions with their ancestry.

Despite these benefits, one must take DNA fingerprinting with extreme caution and a critical eye to make sure that people’s DNA information, in whatever purpose they are for, will be used in the most responsible, discreet, and professional manner as possible.