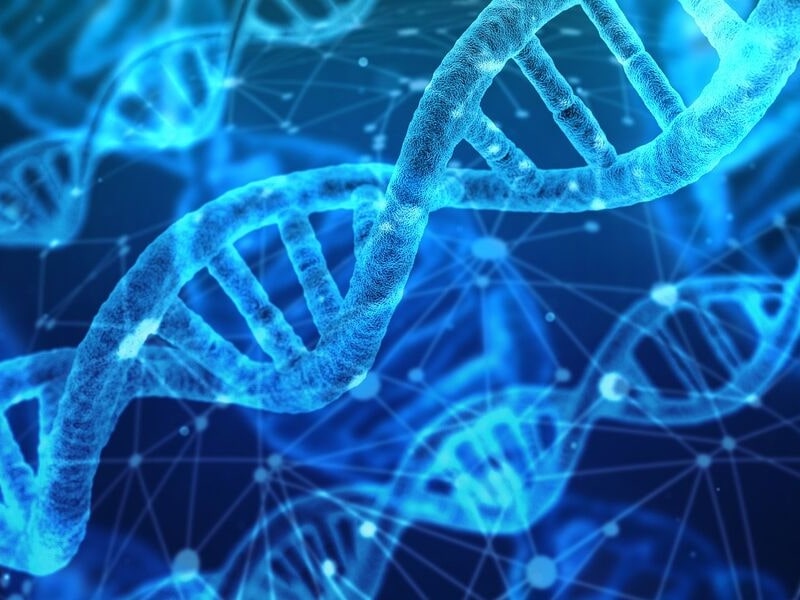 Deoxyribonucleic acid or DNA is very crucial for all living things and even plants as well. DNA, on the other hand, is vital for the genetic instructions for life and with its processes. Additionally, it is significant for coding for proteins as well as for inheritance.

DNA is a multifaceted molecule that consists of all the needed information to create and maintain organisms.

Living things have DNA in their cells, and in fact, approximately every cell in our body has similar DNA. What’s more, every cell in a multicellular organism has the entire set of DNA required for that organism.

Aside from specifying the function and structure of living things, DNA, on the other hand, also works as the primary unit of inheritance in organisms of all kinds. Meaning to say, each time an organism reproduces, one part of their DNA distributes along to their descendants. DNA helps to ensure a particular level of continuity from one generation to another, while still letting for minor changes which contribute to life’s diversity.

How Is DNA Used Every Day

One of the most crucial areas of DNA research is that of medical research and genetics. Because of the discovery of DNA, people nowadays can diagnose a lot of diseases ahead of time or before they become severe and incurable.

In addition to that, we’ve been able to evaluate a person’s genetic vulnerability to certain diseases. By doing so, experts can overlay the pathway to come up with new drugs and medicines to treat such diseases.

Drugs, however, can be custom-made to match the genetic makeup and personal biochemistry of a specific person.

Even so, for diseases that are considered lethal before and where the treatments where either unsuccessful or non-existent, the finding of DNA has basically led to breakthrough treatments and drugs.

A lot of research suggests that the capability of one person to lose weight or increase 10lbs by simply staring at a delicious dessert dictated in a significant part by people’s genes.

Scientists, on the other hand, have determined a lot of gene variants which may influence us as well as our kids to overweight.

Furthermore, rodent studies have shown that genes control almost 80 percent of fats in the body. However, we would not look for custom-made DNA diets just thus far. Though there’s a hereditary component to being overweight, keep in mind that our understanding of it is restricted.

Nevertheless, researchers are doing their best to find out how exercise, genetics, and nutrition are related to help people in losing weight and maintain it.

Though the existence of DNA has wedged medicine, most of its influence on other aspects of life is significant in the same way.

Believe it or not, paternity cases have a considerable impact on children and families all over the world. These days, with the valuation of DNA, a child’s paternity can be determined with a pretty high probability.

Forensic science refers to the application of science to concerns of law. In fact, it’s based on the thought that criminals leave behind some material proof that can be utilized to identify the perpetrator.

DNA has been significantly crucial to the arena of forensic science. Actually, the discovery of DNA has destined that a person’s innocence or guilt who is inspected for misconduct can be identified.

In addition to that, it is very significant that the identity of victims will occur most, especially in instances in which the condition of the victim is unrecognizable to his/her loved ones.

In this logic, DNA has been utilized in revolutionizing the whole arena of forensic science. Nevertheless, this effect can be felt in the system of criminal justice and contribute to the precise protection of society.

The impact and at the same time, the use of DNA in agriculture has been a crucial one. Science allows every breeder to simplify the upbringing of animals that have a strong resistance to various illnesses.

It also lets farmers produce more and more nutritious yield that has predominantly essential significances in developing countries where the population manages to survive on a small number of staple foods with little variety. Micronutrient deficiencies could be addressed in such countries.

Today, scientists, as well as medical experts, can identify if a fetus has a chromosomal abnormality which may cause hereditary disorders using the saliva from the father and blood from the mother. DNA testing, for instance, will be able to tell if an unborn child will have Down syndrome or trisomy 21.

Researchers are starting to extend the ground of prenatal hereditary testing even more. They utilize it to determine possible developmental delays as well as autism or other intellectual disabilities.

Furthermore, genetic testing can show off risk factors you might have inbred from your parents like high risk of colon cancer and breast cancer. Though these genetic risk factors do not assure that you obtain the disease, they do increase your chances. So, having an idea about the risk factors may help you to take preventative steps.

DNA tests can offer you to identify your origins. In today’s day and age, there are now lots of hospitals that conduct this kind of tests.

Typically, medical experts will compare your DNA to a person they have already in their database hoping to find your roots. What’s more, some can also figure out your native culture.

Did you know that a DNA test can also be used to ratify the ancestries of pet cats and dogs, as well as livestock and racehorses? Well, it is true. DNA tests are capable of establishing the identity of bird’s eggs that are collected illegally and even the hides of endangered species.

Colin Pitchfork was sent to prison for life in 1988 for killing Dawn Ashworth, a schoolgirl. This turned out to be the first-ever homicide to have his DNA complemented to the sample tissue found in the crime scene. Without a doubt, a DNA fingerprint has revolutionized the criminal investigations helped in protecting the innocents and convicting the guilty.

Why is DNA important to life?

Now that you already know how it is used we hope that you will agree with the answer we have provided.

DNA is what makes you and other living things functional, unique, and alive. Without it, you wouldn’t exist. All the things that you consider your best features wouldn’t exist without DNA.

DNA directs cell function. If there’s no DNA, there will be no cell division; as a result, no differentiation. It means you would be no different than your dog or other pets.

Undeniably, DNA is crucial for a lot of reasons, and we can’t list all of them. To name a few, it’s critical in the field of virology, genealogy, agriculture, and forensic science.

To sum it up, DNA is the foundation of life. Moreover, the discovery of DNA structures has led to the most critical inventions in many fields, such as agriculture, research, and medicine. Given how vital it is to our way of life, it makes sense that its depiction has affected a lot of areas of our lives.