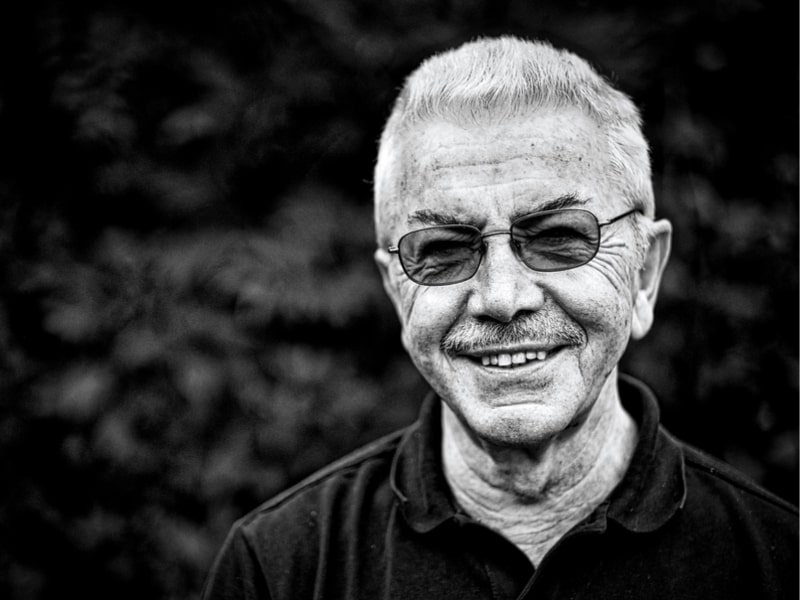 Your blood or biological relatives, as far as they are concerned, are all Europeans. That is why it does not really come as a big surprise if your DNA testing result from 23andMe or any other similar site says that you are 100% European. On the other hand, you may feel completely shocked and, to an extent, feel betrayed to know that you are not entirely European just as you were made to believe since you were a child.

Experts in human history and genealogy do have an explanation for this. They say that many scientific studies, including especially a lot of newer ones, reveal that Europeans do not really have a unique genetic heritage to uphold and preserve in the first place.

That’s because all Europeans are, in fact, just a mishmash of ethnic groups from different countries. These studies confirm that Europeans these days are a product of not less than three primary migrations. A couple of those major migrants came from the Middle East. Experts add that this took place in the last 15,000 years.

Your DNA test result may indicate that your ancestry composition is, in fact, 100% European. A lot of those who have had their genes analyzed by some of the most popular ancestry or genealogy sites these days also got the same results. Yes, it is possible for anyone whose ancestors were born in Europe to have a DNA makeup that says that what courses through his or her veins is blood that is entirely European.

Sadly, there is one small problem that can make a huge impact on the result of your DNA testing. This issue makes its presence known especially when the prehistory of Europe is taken into account. Such is based on an article that appeared on the website of the National Geographic way back in 2013.

We are not going to talk about how today’s Europeans got here, starting from the prehistory of Europe. It’s for the fact that it can be quite complex and even leave you feeling bored or suffering from a nasty headache. What we are going to focus on instead is the radical changes in the DNA lineages of people residing in Europe back then.

And 3,500 years earlier that time, they also looked different. All of the changes in physical traits took place in the Bronze Age only. It only goes to prove that European prehistory was never constant.

Those changes in appearance were due to the fact that people from neighboring areas settled in Central Europe during that moment in history. So if you are European, the chances are that the changes discussed above are found in your genes.

Different ancestry or genealogy sites actually acknowledge that fact. However, they simply state on the results that you are 100% European as those changes that are embedded in your DNA took place in Europe.

That’s okay as you may simply provide your DNA sample to another ancestry or genealogy site. Doing this may allow you to get your hands on a DNA result that’s completely different from your current one.

Take, for example, the results that a lot of people obtained from National Geographic Geno 2.0, which is the society’s answer to the likes of 23andME, Ancestry.com, MyHeritage, and others.

First things first: getting your DNA analyzed through the service doesn’t come with a cheap price tag. The truth is it is one of the most expensive sites out there, costing nearly $200!

It’s a fact that you will surely be pleased with the outcome as it will list down broad ethnicity categories. This is a good thing because it will show you ample analysis of your ancestry from as far back as 10,000 years ago.

However, just like many who paid to get National Geographic Geno 2.0 analyze their DNA, you may feel frustrated. That’s because the results won’t really tell you what you would really like to know about your family history in the first place.

For instance, it is something that won’t match you to your relatives. Well, that’s really a bummer. It’s because one of the reasons why a lot of people pay ancestry or genealogy sites is that they would like to learn about family members that they never knew existed in the first place.

So if you are looking to get to know your long-lost aunt, then you should look for a different service provider on the internet.

Evidently, every single ancestry or genealogy site has its own strengths and weaknesses. Are you planning on getting your DNA analyzed? Then see to it that you do enough research first.

Results Can Always Change Due to DNA Testing Limitations

Because results may vastly differ from one genealogy or ancestry site to the other, it can be challenging to determine your exact family tree. This is especially true if you avail of the services being offered by different providers. Comparing results can leave you confused and frustrated. That’s because you may end up with more questions than answers.

Did you know that twins could get entirely different results from the same DNA testing website? This does not mean, however, that the site or the science of analyzing one’s genetic makeup is a fraud.

The blame can be put on the fact that the science of DNA analysis comes with limitations. What’s more, genealogy or ancestry sites tend to provide what they believe their consumers are looking for. So, in other words, these service providers are keen on revealing facts that they believe could change the lives of people for the better.

However, the results of twins going for the very same service provider are not the only ones that could differ. Your very own results may also change over time if you submit your saliva to the same genealogy or ancestry site! So, in other words, your result may be 100% European one day, and then the next day, it may look entirely different.

Genealogy or ancestry sites are here in the first place to provide consumers with a quick and convenient way to learn more about their relatives as well as their own selves. To do that, they compare results against their collection of DNA. These sites focus on database entries with known or established ancestries.

So, in short, they check the pieces of information they hold as true as well as what their subscribers have provided. This process is actually regarded as accurate, but still, there is room for some tiny errors to take place.

Just imagine how many errors may come into being if a result is processed against millions of DNA entries! Basically, this is how twins could end up with different results, thus making it seem as though they are not from the same egg.

How many ethnic groups are in Europe?

Experts say that there are 105 million national or linguistic minorities residing in the said continent. (https://en.m.wikipedia.org/wiki/Ethnic_groups_in_Europe)

The process of DNA analysis they use is accurate. However, errors can be committed by the team making up the site as well as subscribers that provide family tree details.

Hi, I am Ryan Sanders. I’m an aspiring genetics science enthusiast. My journey started with curiosity about my roots and I learning more about genetics every day.